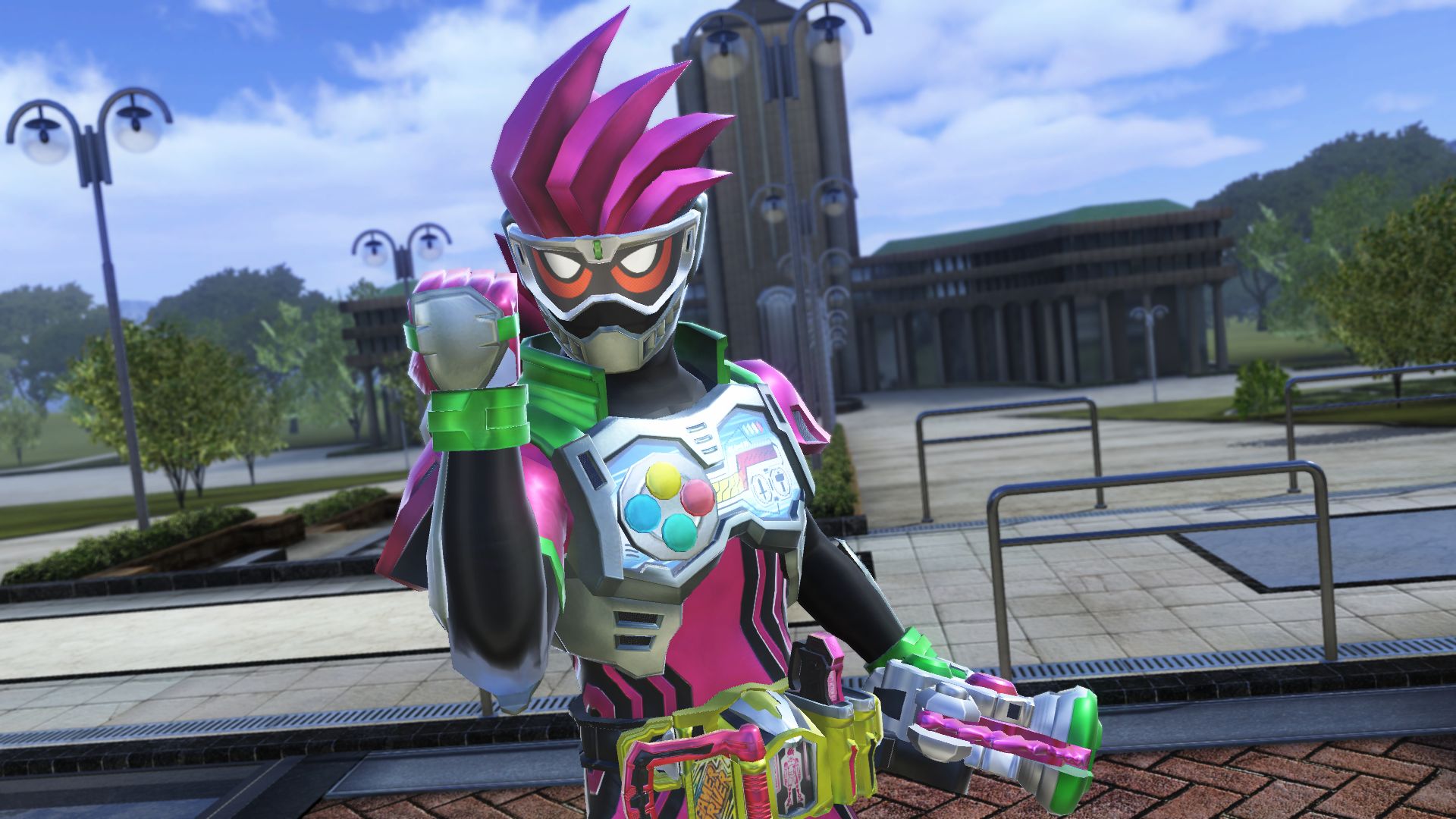 Bandai Namco have confirmed that their newest PS4 fighting game, Kamen Rider Climax Fighters, will be localised throughout Asia, with an English language localisation in Indonesia, Malaysia, Singapore, Thailand, and the Philippines. Although there are currently no plans to bring the game to the West, the English support means that it will be easier to play for those English speakers who import the game.

These announcements were made in the latest trailer release, available via the Bandai Namco Japan YouTube page.

For those that were skeptical about the news, a trailer was released today by Bandai Namco Entertainment Asia. The trailer was the same as the Japanese counterpart released on Saturday but featured subtitles in English, as well as fine print confirming that the game would be “released in English”.

You can view the full trailer here:

Kamen Rider Climax Fighters will be released in Japan on 7th of December for the PlayStation 4.