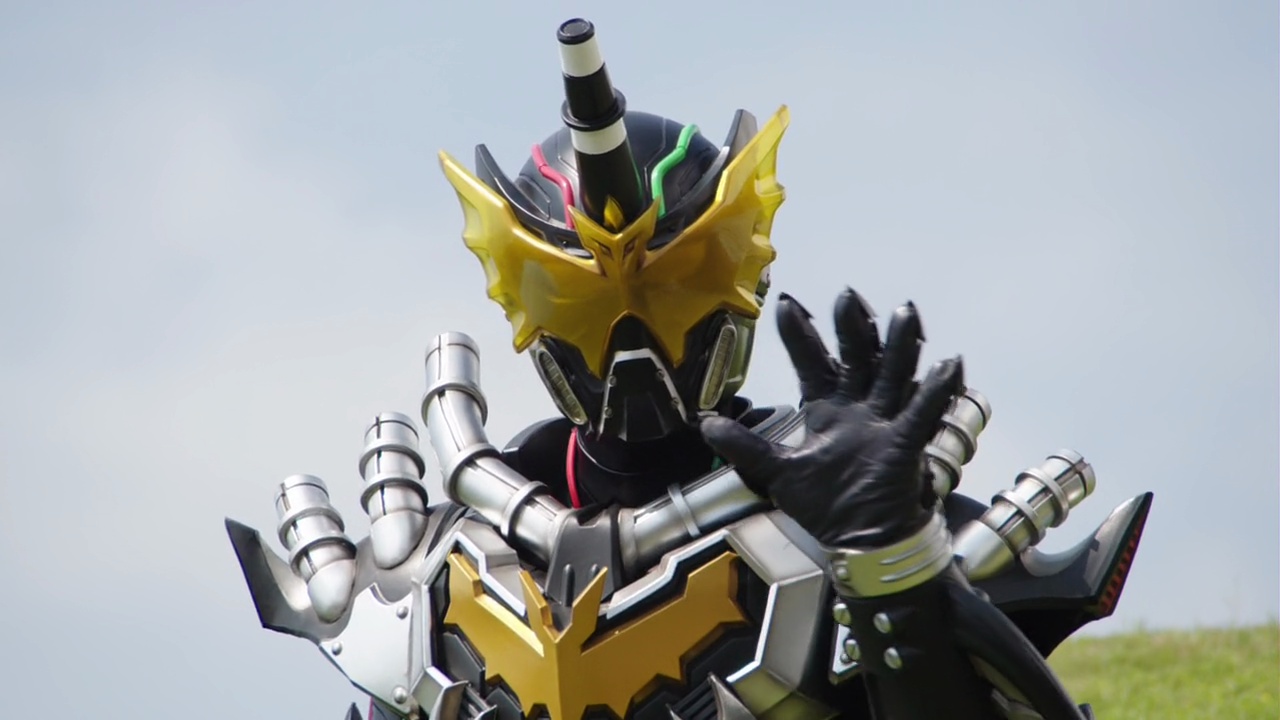 This episode did things I wasn’t expecting it to do. It’s not often that we get to see this sort of episode right after the first. Generally, I expect an episode 2 to introduce a new character, start their story arc and/or carry on the plot from episode 1; they took a lot of risks with this episode and they paid off magnificently.

Build looks like it’s going to be a great series. The concept is unique, the characters are likeable and the action scenes are perfect. I know that Ex-Aid seems like it could be one of the best series so far but I think Build will overtake it. The Neo-Heisei era is nearly over but, judging by the quality of Build and Ex-Aid, it looks like it’s going to go out with a bang!

The episode revolves around Ryuuga finding out his girlfriend, Kasumi, is being turned into a Smash. We also get to learn why Ryuuga was arrested in the first place and what led up to it. After some epic motorbike scenes, we meet Kasumi in her Smash form and we get to see an epic fight scene, leading to her defeat. I expected them to rescue her (like the Smash we’ve in the show so far) and make her into a side character; instead, she was killed off right in front of Ryuuga, unsaveable because of a previously established illness. You could argue that the “my girlfriend is dead” plot was copied off Hiiro from the previous season, however, in my opinion, it was done better here. With Ex-Aid, Saki had been dead for a while before Hiiro’s first appearance. While it is a tragic backstory, we don’t get to learn too much about Saki beforehand. Since Kasumi was introduced and killed off in this episode alone, we get to know more about her, making her death more meaningful and making us feel more sympathetic for Ryuuga.

I didn’t want to talk about this episode too much because it’s a fantastic episode that you should watch it yourself. If they take the same risks in the rest of the series, then we’re going to be in for a great series. Let’s just hope that they don’t give up after a few episodes…

What do you think is the most memorable death scene in Kamen Rider? Let us know in the comments!