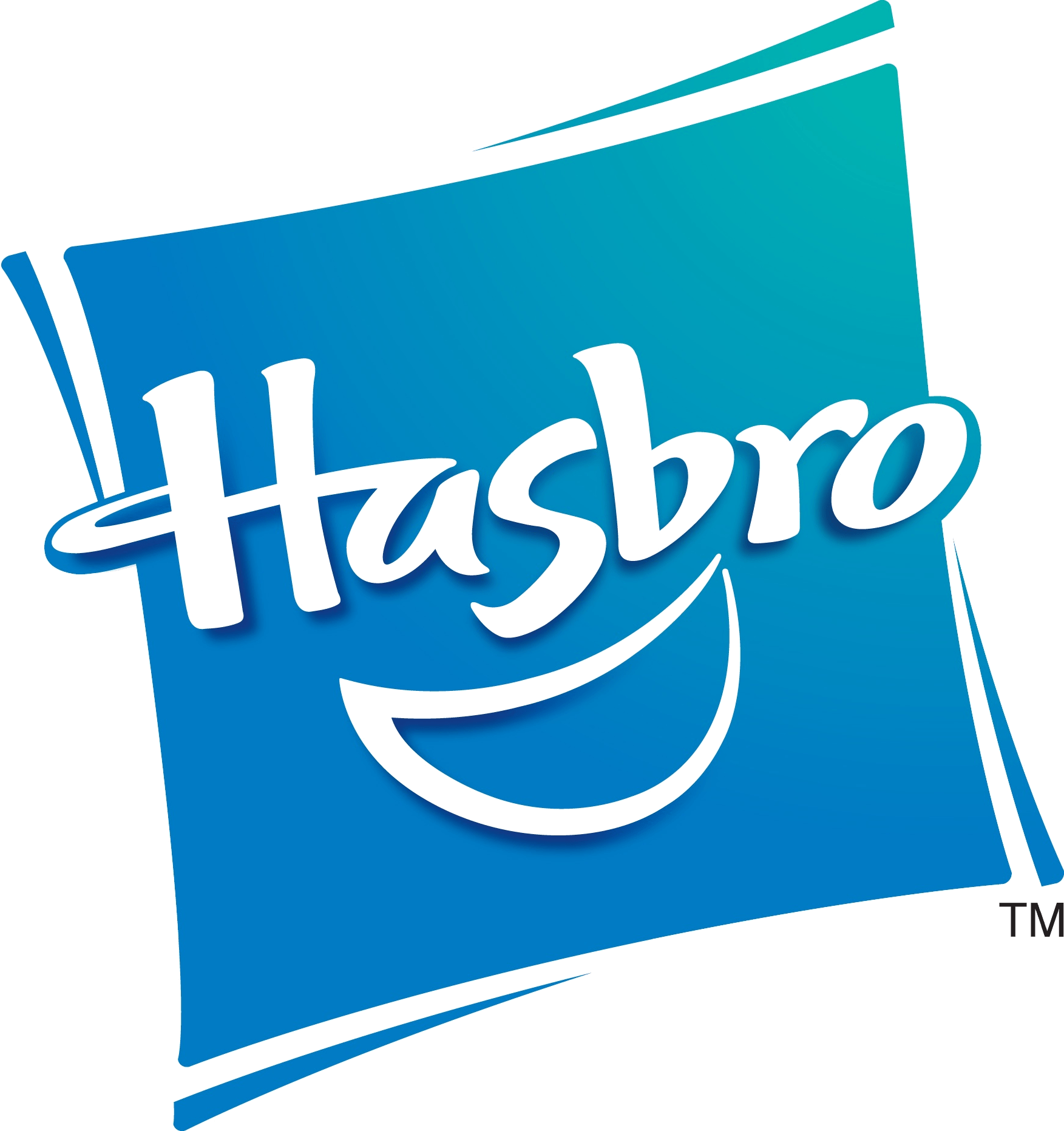 After all this chaos yesterday regarding Saban Brands not renewing their master license with Bandai America, a lot of speculation swiftly followed about who would be in control of the Power Rangers toy line.

Many rumors at the time speculated Hasbro Toys would acquire the license, and it turns out that was the case! The famed company behind the Transformers toy line, as well as many others including Star Wars, will be produccing the future of Power Rangers’ toys!

Starting early 2019, Hasbro will take control of the toy line and will be the exclusive toy provider for all Power Rangers toys, including but not limited to all the past seasons and movies and any upcoming adaptations! This means the Kyuranger adaptation will be in Hasbro’s control, and that’s the most exciting thing ever!

Below are some snippets from the press release (for all you proof-seekers).

“We’re particularly excited to partner together to help reignite and drive this brand for the next 25 years and more. It’s a partnership that is very collaborative and feels very good to us to be in business with Saban and to help power Power Rangers.” – Hasbro CEO Brian Goldner to Hollywood Reporter

“We’re particularly excited to introduce the brand to the youngest Power Rangers fans, but we’ve also talked for many years about the growth and development of the fan economy. We do believe that [older] fans today have more interest in, and more access to, fan-oriented products. The online retailing world allows us to retail products at higher price points, along with conventions, to move product that are aimed at older fans. You can only imagine with the amazing creativity of the Power Rangers show, as well as Haim’s own creativity, that this allows for some very exciting things as we move forward. I think there’s a lot of love for the classic characters. I was around in the first years when Haim and Saban decided to renew the concept every year, and we could see how it renewed interest every year. It allowed the creative to change and the brand to evolve. We want to continue to evolve and reinvent. We’re very dedicated to continuing to evolve and rededicate the brand every year.” – Hasbro CEO Brian Goldner to Hollywood Reporter

“Toys are absolutely essential to Power Rangers. Toys are basically the leading merchandising and licensing partner that we have. It’s very important.” Power Rangers Founder Haim Saban to Hollywood Reporter
“Our friendship started, as a matter of fact, when Brian left the advertising agency he worked at and moved to Bandai, which had the license at the time. Since then, we’ve been in touch on and off, on different subject matters. From time to time, Brian would say to me, ‘So when are you coming to Hasbro?’ This is just the culmination of events that have been happening for some time. We’re just beyond thrilled.” – Power Rangers Founder Haim Saban to Hollywood Reporter

What do you think about Hasbro acquiring the toy license to Power Rangers? Do you think anyone else would be better suited? Let us know in the comments!