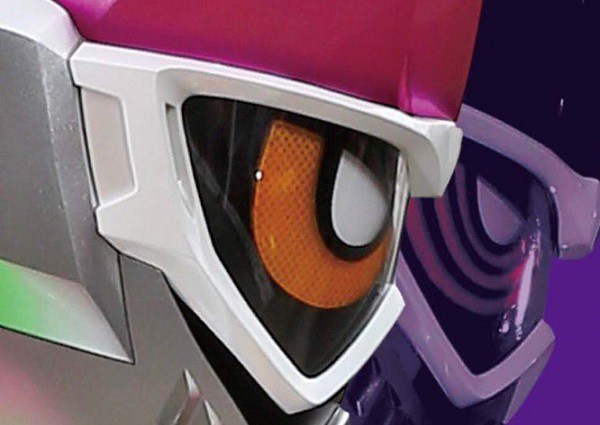 Thought you were done with Kamen Rider Ex-Aid? Toei aren’t done with the doctor gamers yet!

Some interesting Ex-Aid news has been announced by Toei in the form of a novel series being published by Japanese publishing company, Kodansha.

From what’s been announced so far, the novel is set sometime after the events of the Another Ending V-Cinema Trilogy. The writer for the novel series is Yuya Takahashi, who was also the head writer for the series and the first book is due to be released at the end of June.

The title for the series is “Mighty Novel X” and is said to reveal the past and future for a character but we’re unsure as to which character that is yet.

Kodansha has been known to be publishing Kamen Rider novels for a few years now and their recent ones have been supplementary material to V-Cinema releases.

Are you excited to read about Ex-Aid’s continued adventures? What other Kamen Riders would you like to see in the series? Let us know in the comments below!