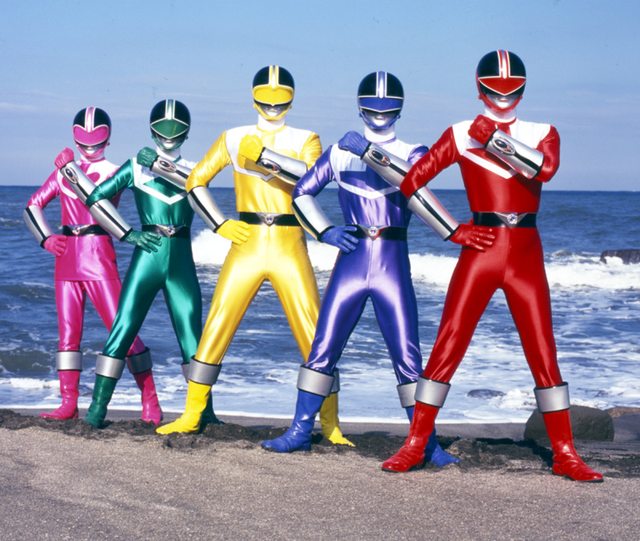 Last week, an Amazon listing confirmed that Mirai Sentai Timeranger will be Released on DVD.