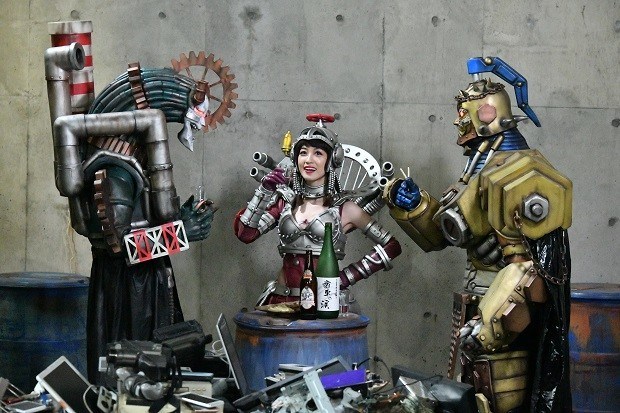 The upcoming film has officially added cast members from the original series Engine Sentai Go-Onger. Nao Oikawa, Mitsuaki Madono and Kiyoyuki Yanada will be reprising their roles as Kegalesia, Kitaneida, and Yogostein. The voice actors who played the Engines are also returning.

Beyond the three veteran actors, a few guest stars have been announced.

Will you be catching up with the Engine Sentai team in September? Who are you most excited to see? Sound off in the comment section.