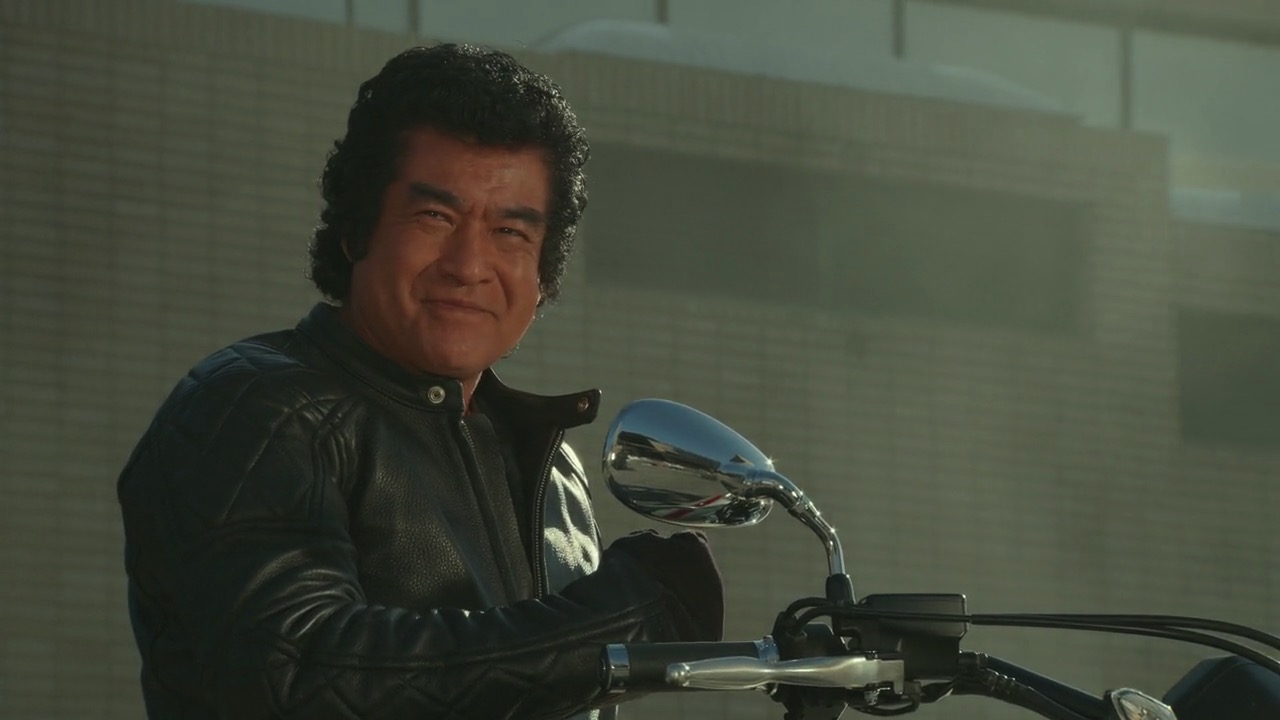 One of toku’s favourite sons, Fujioka Hiroshi was in a minor car crash involving himself and a taxi on April 18th, 2018.

The accident happened on a junction with no traffic lights in Tokyo. According to Tokyo Police, the car Hiroshi had been driving had crashed into the taxi. The taxi driver had reported a minor neck injury while Hiroshi said he was unharmed. Thankfully, the taxi had no passengers when the crash happened.

When questioned about what happened by police, Fujioka Hiroshi told them “I paused and proceeded slowly, but we collided.”

After it was revealed that the crash had happened, the news spread quickly and some managed to misinterpret the news, believing that Hiroshi himself had been hit by the taxi. The conjecture led some fans to suggest that being the original Kamen Rider allowed him to walk away unharmed where the taxi and driver where damaged instead. There’s a Chuck Norris style joke in there somewhere.

The accident also reignited the debate about being allowed to drive after a set age. Some argued that despite being a Kamen Rider, Fujioka Hiroshi can’t win the fight against aging and brought up the argument about the elderly returning their driving licenses after a certain age.

We will keep you updated as and when more details become available.