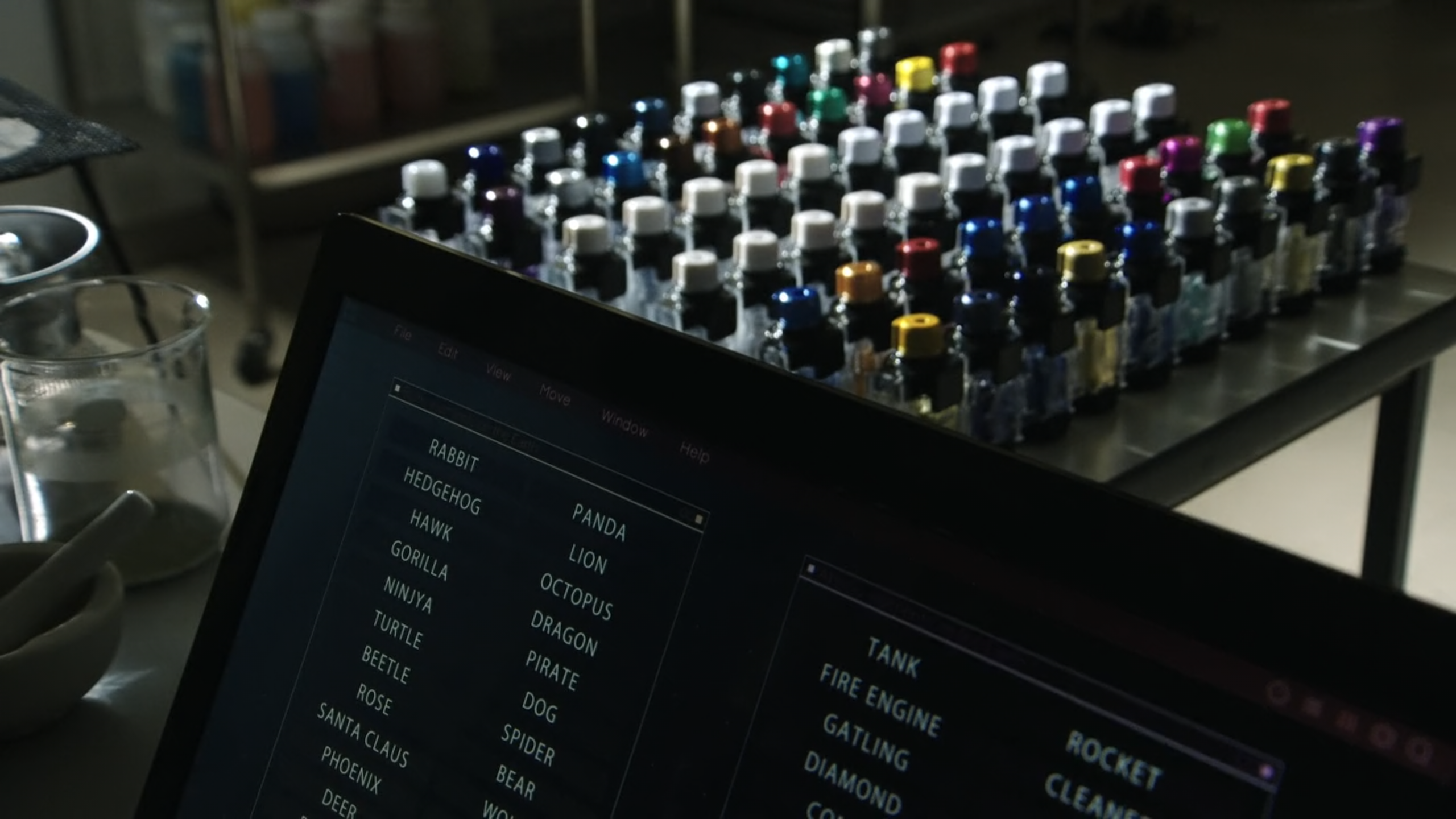 In an interesting turn, Evolt opens this week’s episode by actually trying to recruit Build. This turn is somewhat unexpected, but what’s not is the response. Evol Phase 1 and Build Genius are evenly matched, and we get our first hint of what is to come from the final showdown. After a brief encounter, we begin to see the next part of Evolt’s plan take hold.

A call from Banjou does a good job of setting up the rest of the episode in fitting, dramatic fashion. Currently, we are less than ten episodes from the end of the series, and the endgame plot has begun to come together in recent weeks. The payoff is starting to become more clear with episode 41, though. Katsuragi Shinobu is alive, and this episode is where we begin to see the ripple effect that one narrative choice has on the rest of Build’s world.

After talking with the smuggler Reika, Team Build is given a USB Drive full of research data, passed on from Katsuragi Shinobu, and begin to try to decipher everything. Going through the research notes, we see a page written in English explaining the Lost Bottles.

The gravitas of the scene is undercut by Gentoku and Kazumin goofing off like children, but fits well to ham up an otherwise serious scene. Misora, thankfully, is there to keep them on track and we get an exposition dump for those who need a refresher on the plot up to now.

This time, the plot summary includes the instance of Katsuragi Shinobu repairing the Evol Driver. Otherwise, none of this is anything fans of the show haven’t seen before. The most interesting part of this recap, easily, is hearing the various characters interject their own thoughts and opinions for each various plot point. There is a lot of comedy to be had from the way they all interact, including Kazumin and Misora having a yelling exchange over his Inner Voice. As the recap draws to a close, the music and shot composition take a decidedly more dramatic turn once again, and we see Evolt going over his plots and plans.

As Misora cares for Isurugi, who is in a hospital bed, she and Sento talk about the Best Matches. The idea for Best Matches, as we know them, was drawn from Isurugi Souichi’s memories with a much younger Misora.

This was Evolt’s first experience with human emotion, and led to the formation of the animal-item format for Best Match bottles that has been the series’ staple. Another internal dialogue between Sento and Katsuragi Takumi leads to a new theory about why Best Matches follow the same conventions for Build that they do for Evol, fittingly turning human emotions against the alien threat.

This conversation happens while Build is waiting to make contact with an old colleague of Katsuragi Shinobu, who decides to attack on sight, saying that he needs to defeat Build or be killed by Evol.

This new Smash is leaner than the others before him, and looks more like a new kind of Rider. Because Sento is using Genius form, the battle ends quickly and the man’s Smash essence is removed, leaving him as just a man. Then they talk briefly about Katsuragi Shinobu before the former lab assistant is killed by Evol.

As the battle continues, we see Evol begin to feel genuine rage for the first time. He overpowers Sento and gains two new Lost Bottles as a result, leading to the reveal that Katsuragi Shinobu is Evol’s lead researcher, the mysterious man in the gas mask who has been seen previously in the background of Evol’s plans.

Overall, this episode is solid, if largely serving as a plot dump. There is a lot of exposition ham-fistedly handed to the viewer, but it may help to make sense of the plot thus far to those who missed the finer details in previous episodes.

What did you guys think of this week’s Build? Leave a comment and let’s discuss!