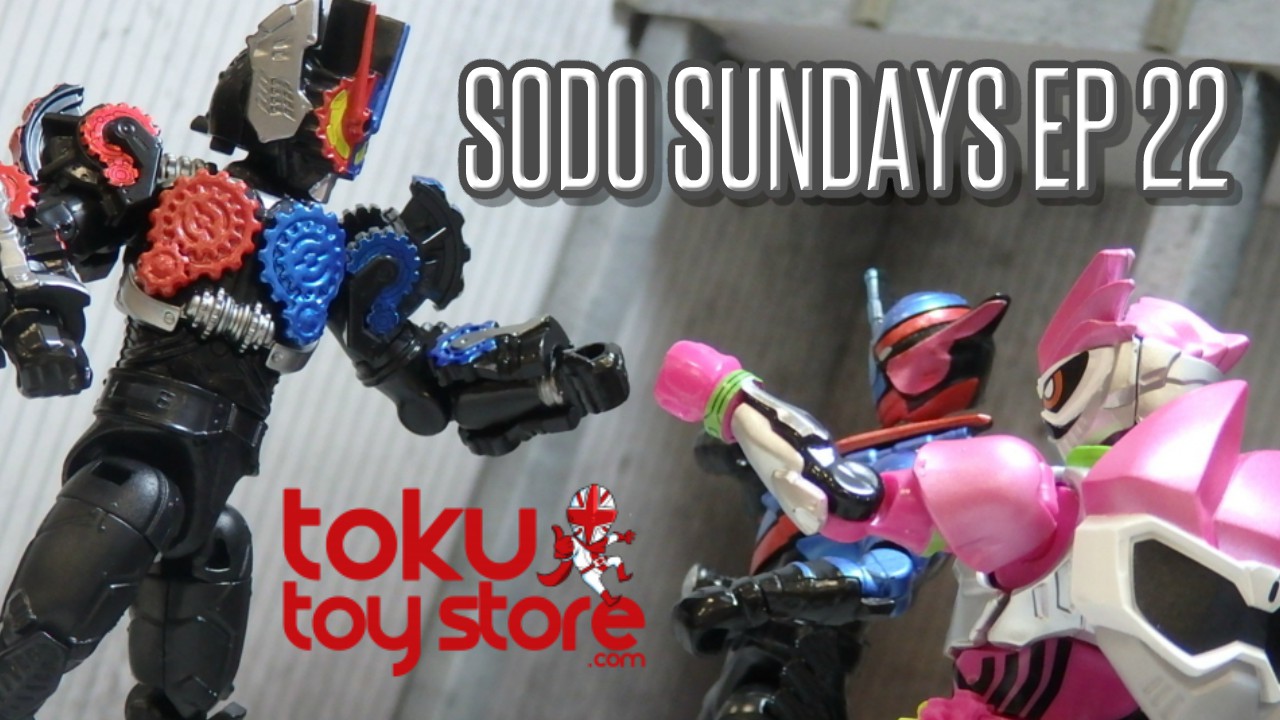 With only one set of Build SODO figures left, Bandai is releasing a special villain set for Build to be released next month. Instead of slowly revealing the wave, the complete line up of this special set has been revealed!

First up is the BiKaiser from Heisei Generations FINAL. This original version of the Hell Bros from the show uses those figures repainted. Just like before they can combine to form the BiKaiser or be the two separate Kaisers.

Also in this set is the base form for all of the Kaisers: the Nebula HellBros.

As always you can watch SODO Sundays Episode 22 here: