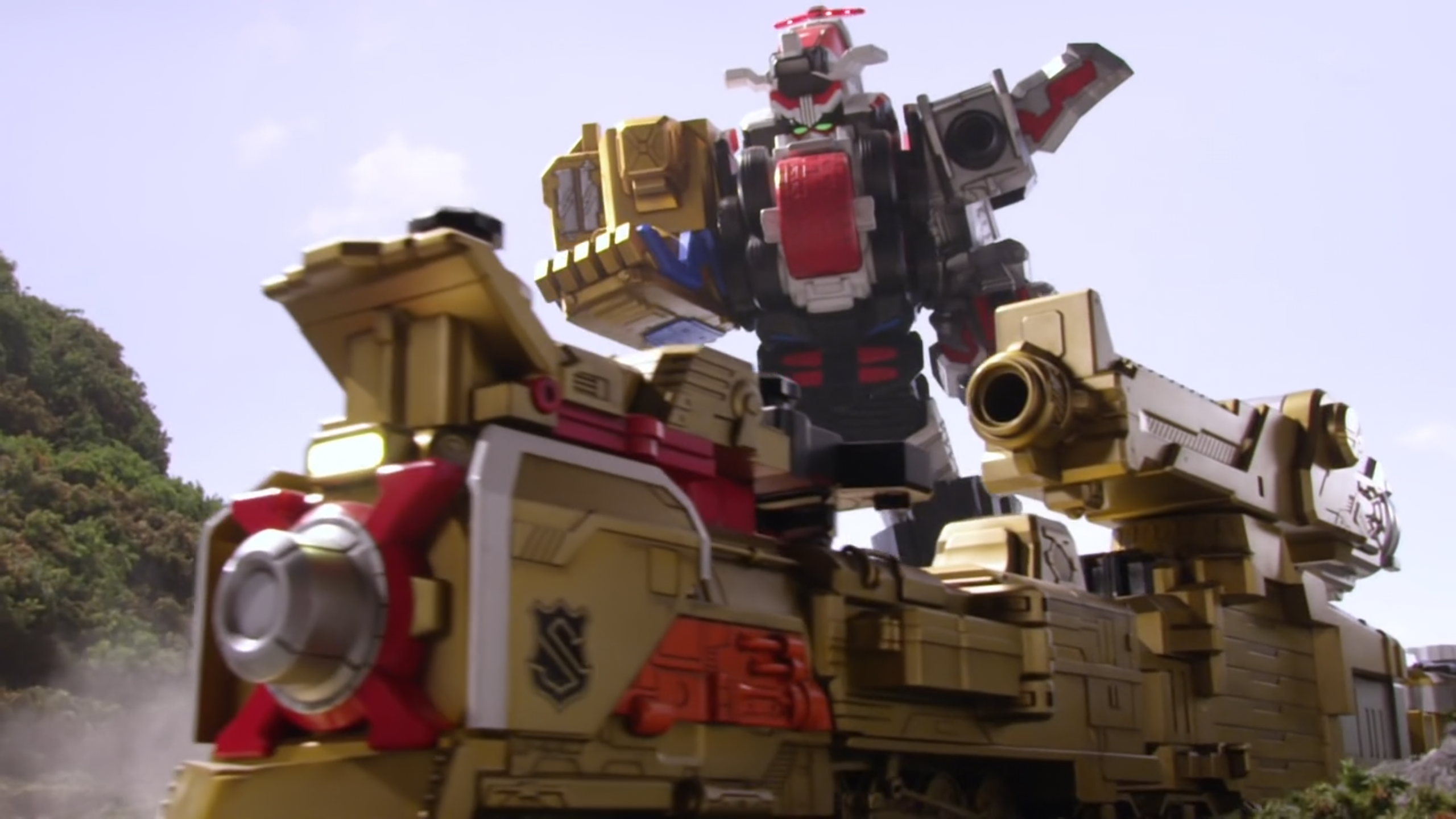 If Noel is a con man, he is certainly playing the long game. This week, we see Noel’s allegiance tested, and learn a little more of his back story, as both Good Striker and Kogure acknowledge him as a long-time friend and servant of the Lupin family in France. The police are hesitant to trust Noel, and even the Ganglers are confused by his duality, though they seemingly do not know that Lupin X and Patren X are the same person.

For much of this episode, we see Noel begin to form his plan, playing both sides off of each other to strengthen his own position, including hand-delivering last week’s Lupin Collection item to the thieves, before later trying to steal another to make the police trust him. Tsukasa, ever the observant one, is hyper vigilant around Noel, though she is as reserved with her mistrust as Keiichiro is open. The leader and the newcomer fit together like water and oil, even after Noel has shown that he can be trusted, due to Noel operating on a different mission and different chain of command.

There are two sequences in this episode of seemingly-invincible enemies, first with the Gangler of the week, and second with Noel himself. The Gangler adopts a Chrome form, hardened like metal, and stands still tanking hits while Kairi is able to his item.

Noel, however, is not such an easy opponent and projects a force field on every hit the thieves manage to land while in his Lupin X form. Patren X is not shown to have the same ability, but does make an appearance in battle for the sake of dramatic flair and presenting a consistent image to the other Patorangers.

In this episode, we also see the first appearance, but definitely not the last, of PatKaiser Trains form, which is similar to the way Noel’s train items combined with LupinKaiser last week. Noel, himself, again remains in a train car at vehicle size, though the gold train is shown to be equipped with some kind of energy weapon that he can use against Kaiju. In the end, his motivations remain unclear and both sides remain suspicious of Noel, though the thieves seemingly have more reason to trust him now.

As the episode ends, Noel and Kogure are seen walking along a Tokyo street, with city lights for a backdrop, and Noel tells Kogure they need to talk. The implication is something dark and scandalous, but we will need to wait to find out.

The preview for the next episode indicates that the French romantic in Noel will come out, as Sakuya decides to finally take his pursuit of Umika’s affection a step further. Seeing this as a positive, it seems Noel will push them both further together and help Sakuya along with a bit of traditional French romanticism and the ideals of love.

What did you think of this week’s Lupinranger Vs Patoranger? Who do you think Noel is really working for?Leave a comment below and let’s discuss!