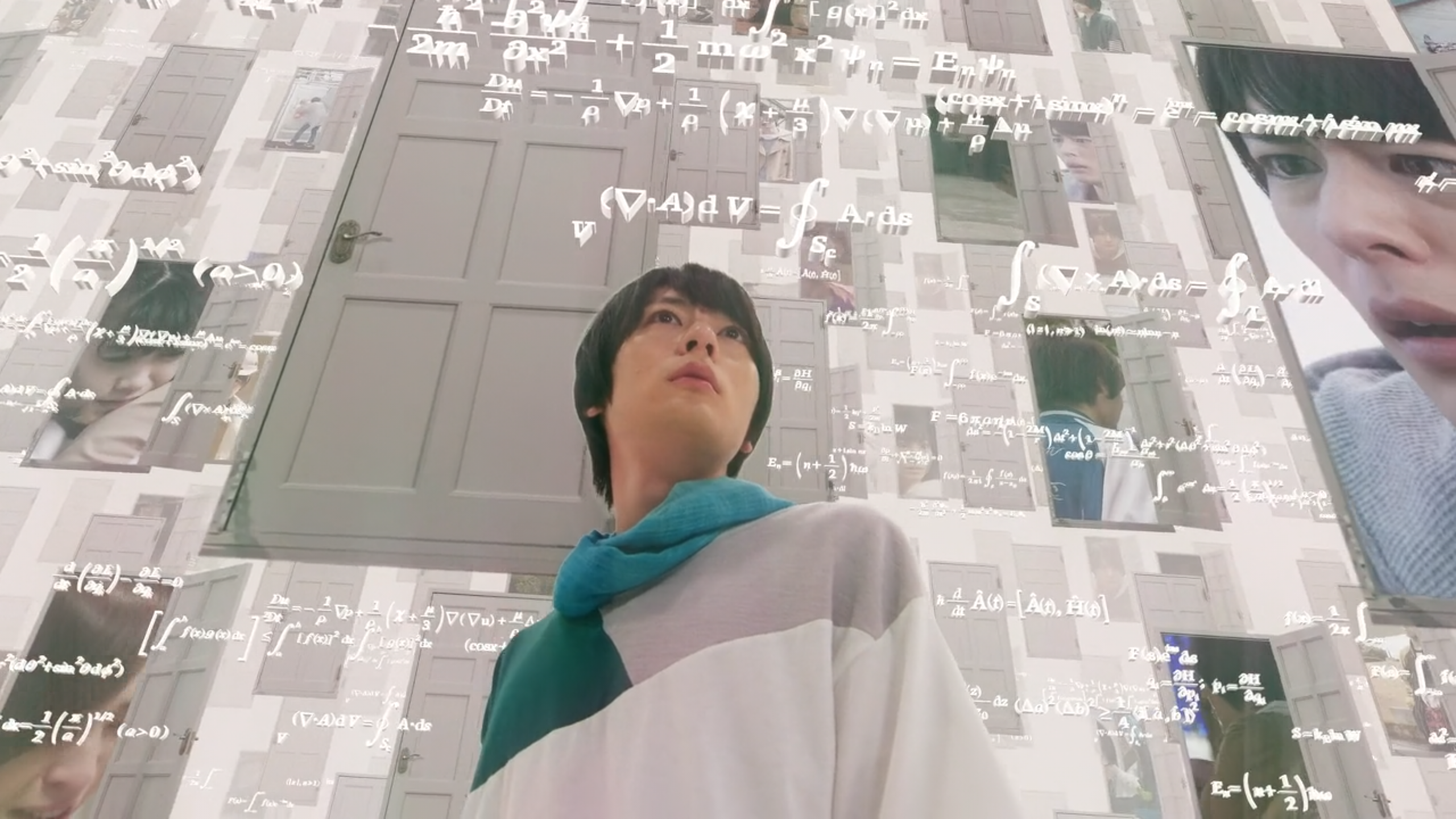 A new Build appears! For all the focus in the PV at the end of last week’s episode, this new Build actually plays a fairly minor role in the episode. To the writers’ credit, though, they quickly dispatch with the mystery as to the new Build’s identity. For the ones who haven’t seen the episode, we will be discussing the identity of the new Build here, so a spoiler warning is in effect. This episode is very heavy on two things: action and introspection. Both of these are good and lend a lot to character development, but the dynamic that Kiryuu Sento and Katsuragi Takumi are separate people sharing a body is still awkward.

This is present especially during a particular sequence in which Sento and Katsuragi are talking in a dream-like hallway, in their shared subconscious, and Katsuragi admits to manipulating their memories to keep their days as Akuma no Kagaku-sha, The Devil’s Scientist, vague and blurry to Sento. In most split personality cases such as this, the way these two act would be considered a mental illness, akin to James McAvoy’s character in the 2016 film Split. Even if it does lend an interesting dynamic to the show at times, it can be a bit off-putting to think about how these scenes must be playing out to a neutral observer. The real highlight this week, though, is Evolt and how far he is willing to go to achieve his end goals.

In a single fell swoop, Evolt manages to make the Kamen Riders a public menace, unite the three nations of Japan under him, and put the whole of his power behind a show of force that is intended to destroy a symbol of power. The act is something of an equivalent to the real-world nuclear deterrent theory, though the Riders keep fighting until the event is over and the capital building of Touto has been destroyed in a literal black hole. It’s during this sequence we hear the familiar sounds of early Build forms like NinninComic and RabbitTank, as the new Build swoops into the fight to defeat Banjou but not seriously injure him.

The show is a bit heavy-handed as it sets up the reveal that ends the episode, but thankfully wastes little time in establishing the new dynamic for the final eight episodes. Build now plays for both sides, as Katsuragi Shinobu has managed to replicate not only his original designs for the Build Driver, but specific bottles. When he appears and reveals himself, he does so in the base RabbitTank form seen from the beginning of the series. This reveal is meant to leave Sento torn between his duty and the father he thought he’d lost. One thing is clear though. Katsuragi Shinobu is now firmly with Team Evolt.

With all of these different plot elements coming together, Kamen Rider Build is shaping up to finish in spectacular fashion when it concludes next month. Characters are constantly evolving and the dynamics keep shifting, but it is never dull. Keep an eye on the plot as it develops and you are in for a wild ride! What did you think of this week’s episode? Leave a comment below and let’s discuss!