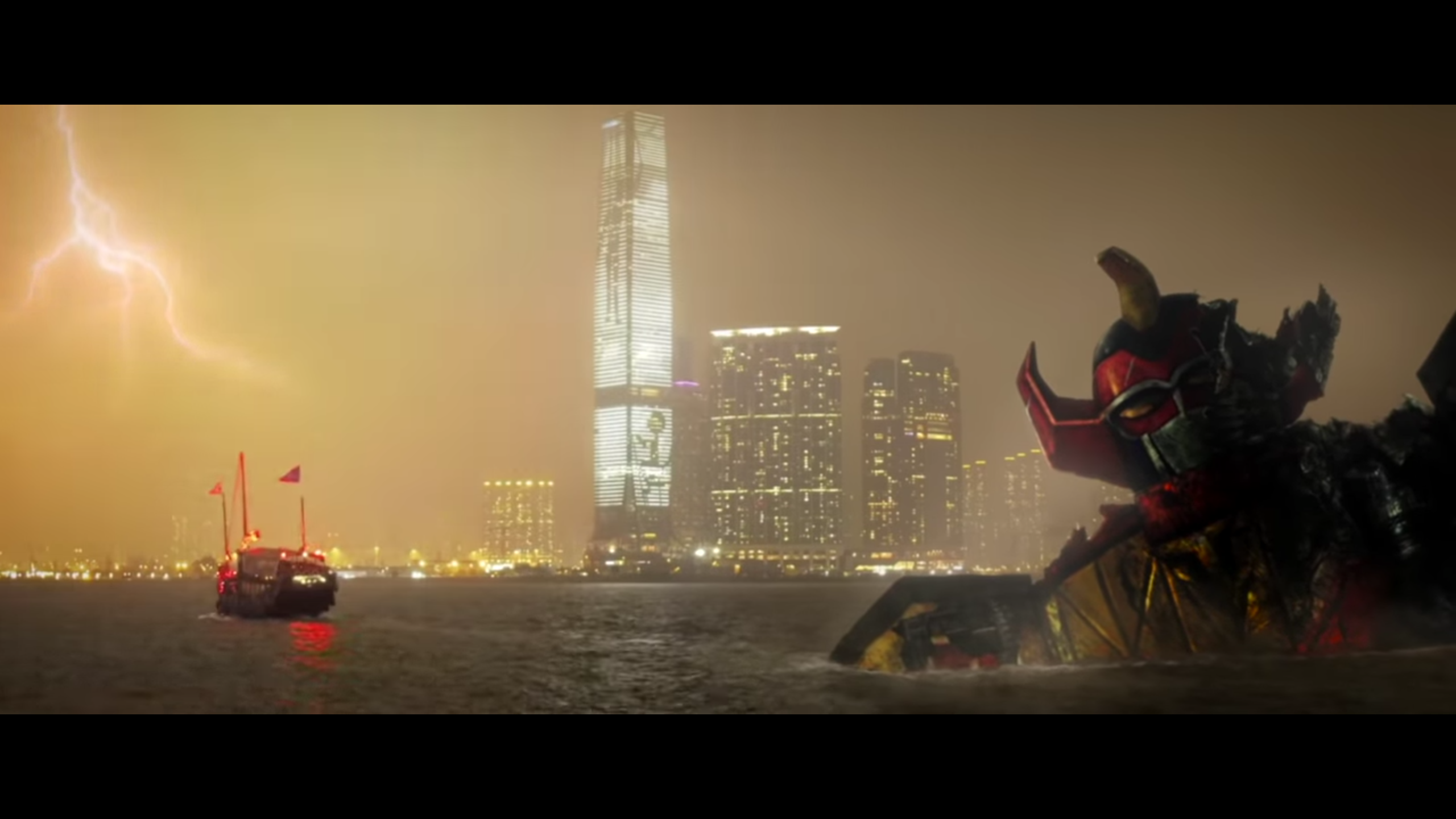 San Diego Comic-Con is in full swing, it seems, as the torrent of new content coming from big publishers in the industry hit the internet. As part of this, we were treated to the debut trailer for Power Rangers VS Street Fighter, a new live-action companion film to the Street Fighter crossover event in mobile fighting game Power Rangers Legacy Wars. I’ve just watched this debut trailer, and I must say, I am immensely impressed. While the CGI is a bit dodgy, the visuals overall tell an amazing bit of world-building as a setup for the lore. In this world, it seems M.Bison of Street Fighter has somehow gained access to the Morphin Grid and begun corrupting it with Psycho Power after being revived by Rita Repulsa.

The trailer shows many set pieces and characters familiar to fans of both Street Fighter and Power Rangers alike, including the Megazord sitting broken in a bay outside of a major city. Ryu, Chun-Li, and M. Bison from Street Fighter all feature prominently, being set up as main characters alongside and opposed to Tommy Oliver and Gia Moran from Power Rangers, in turn. In what’s probably the best moment of the trailer, for me, we see a showcase of the fights to come, and Ryu is even given a power coin to morph alongside Tommy and Gia. Presumably, other characters from both series will make an appearance, as we see a squad of Rangers working for M. Bison and Shadaloo displayed on a monitor made up of Mighty Morphin Red, Time Force Pink, as well as Turbo’s Phantom Ranger and Dino Thunder Black.

What sort of a Ranger will Ryu become? His power coin is unique in that it has the Dragon sigil, with a Hadouken fireball in the middle instead of the usual shape that forms the direct centre. The film is being pitched by this trailer as a direct tie-in to the game event, and as a lifelong Street Fighter player and Power Rangers fan, I could not be more excited for this. Maybe this could lead to Street Fighter developer and veteran fighting game studio Capcom working on a new Power Rangers game. Maybe Boom! Studios and Udon Comics could partner up for a printed crossover? The possibilities are endless. Stay tuned here for more and look for Power Rangers VS Street Fighter to debut later this year, presumably also on YouTube.

What are your thoughts on Power Rangers VS Street Fighter? Are you a fan of one series or the other? Or maybe both? Leave a comment and let’s discuss!