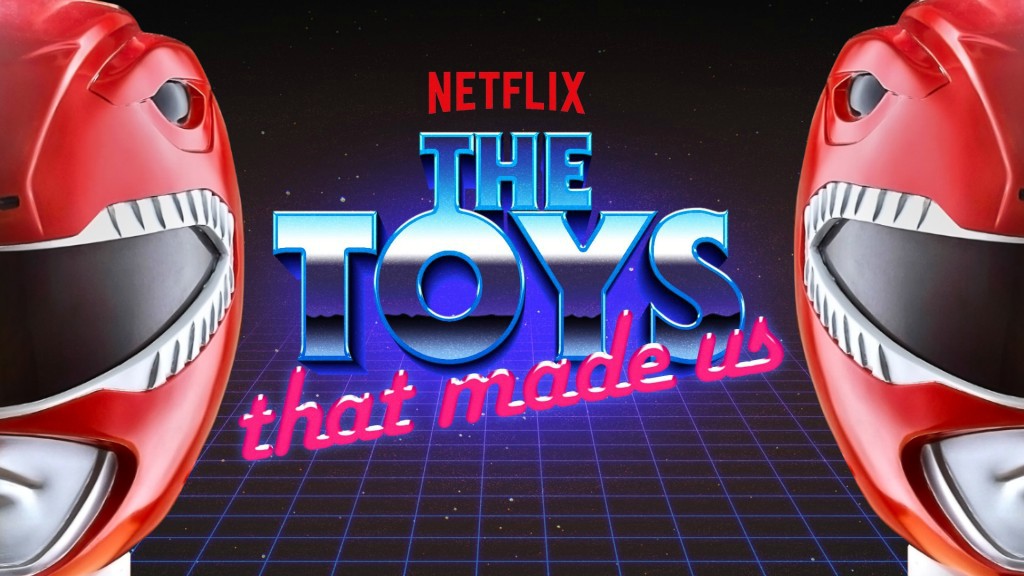 After some teasing from the staff, it was officially confirmed during their San Diego Comic Con panel that Power Rangers will be one of the four toy brands featured in Netflix’s “The Toys That Made Us” Season 3.

Last month, it was shown the staff of the show visited the headquarters of Toei in Japan. Likely to cover the Super Sentai portion of Power Rangers history. It was also shown the staff visited Hasbro, the new owners of the franchise.

The other toy franchises covered will be Wrestling, Teenage Mutant Ninja Turtles, and My Little Pony. It’s unknown when Season 3 will premiere.

Do you watch “The Toys That Made Us”? What do you want to see from this episode? Leave a comment below!