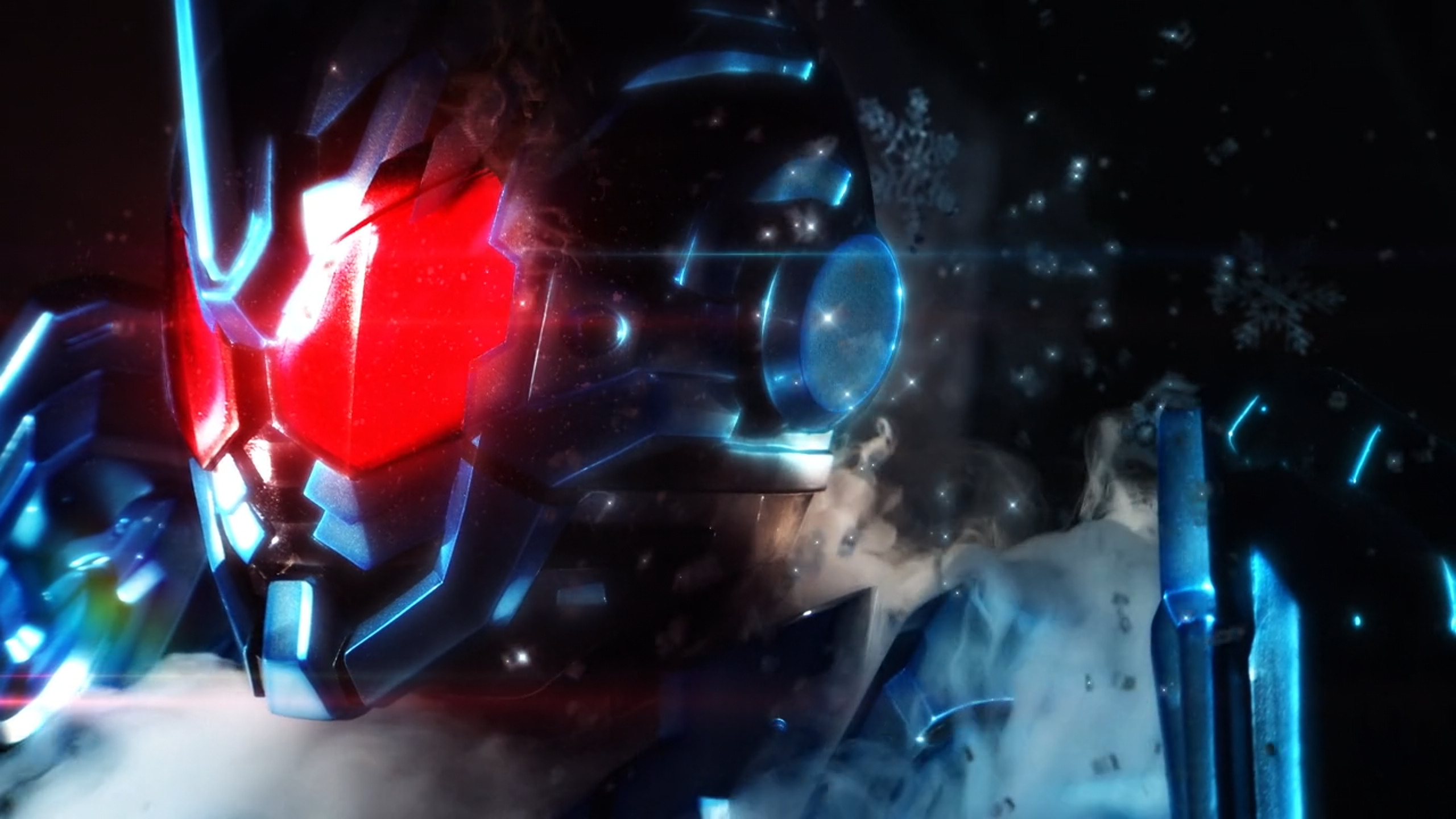 As we enter the final stretch for Kamen Rider Build, the endgame has finally begun. This episode begins with Evolt revealing his existence to the world, and only builds further from that jumping off point. Throughout this episode, tensions are high and there is a sense of finality, of ending to it all. Characters’ motivations and decisions are explored nicely, and without giving too much away, the show chooses to prove an ongoing fan theory correct in its final moments. The desperation these characters feel is palpable, fighting against what is easily the single most powerful enemy to ever grace a Kamen Rider series, or maybe even in all of Tokusatsu in general.

Evolt’s challenge, issued to Team Build in the same broadcast in which he reveals himself, shows that he is still relaxed enough to think of their existential struggle as nothing more than a game. The fact that he caps off this performance by swallowing 20 square kilometres of the city in a black hole only reinforces Evolt as a cosmic-level threat. In all of Eastern superhero fiction, I can think of no character who even comes close to this level of destructive power. Team Build, for their part, put their desperation and determination on full display, as we see a glimpse of the Devil’s Scientist still living in Sento.

His solution to defeat Evolt is to erase a parallel Earth using Pandora’s box, and let Evolt’s energy fuel the fusion. The result would kill or erase billions of people on both sides of the fusion, and nearly every other character, rightly, questions this plan. Still, seeing no other way, they proceed, and play into Evolt’s game.

The game, as Evolt calls it, is for Team Build to enter the base of Pandora’s Tower and fight their way to the top. They don’t make it out of the first room before Grease is confronted by the ghosts of his past, in the form of Evolt-created clones of his dead friends. Despite seeing through the illusion and staying behind to fight, he is naturally hesitant to go all out. As the rest of the team moves forward, we are given contrasting shots of the action, and the multiple cinematic influences on the team behind the series become clear. The whole scenario seems to be drawn, in large part, from a classic action film from Indonesia called The Raid, known in the west as The Raid: Redemption, while Grease’s scenes parallel classic Westerns and Samurai films. It feels like a mix of The Magnificent Seven, Shane, and Rashomon.

Like any classic Samurai or Cowboy, Kazumin faces this challenge with the steel and grit of a man who knows what needs to be done for the greater good, and has resigned himself to being the one to do it. If this is where Sawatari Kazumi falls, then it is a good end. This is a man who began his time in the series as a primary enemy, and became one of the hero’s closest allies. It would be a fitting end to his arc, all things considered. We will find out in Episode 47, and given the episode title and preview, it looks grim.

What did you think of this week’s episode? Leave your thoughts and let’s discuss!