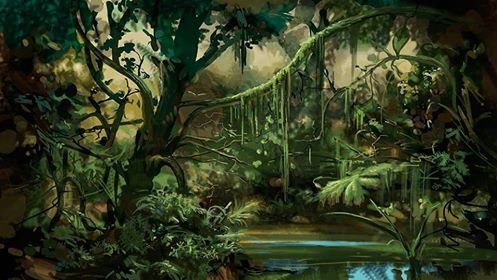 Early this morning, various online sources revealed the first scans of the new toy catalogue for items coming out in the first quarter of the upcoming Sentai team, Kishiryu Sentai Ryuusouger. We also get a look at the suits as well as what colours the new team will start with.

In the first image, we get a look at the new henshin device, the RyuusouChanger, the team’s basic weapon, the RyuusouKen, as well as a bundle including the pair.

In this image, we can see the first two sets of the series’s gimmick, called Ryuusouls, as well as the belt, called the RyuusouBuckle.

These next two images give us a look at the base mecha for RyuusouRed, KishiRyuuOh, as well as the mecha for the other four members of the team.

Last but by no means least, we get a look at the first figures of the base team, giving us a look at how the suit will look from the front.

What do you think of the revealed toys so far? Will you be collecting the newest Sentai team’s gimmicks? Chat with us on our social media pages!