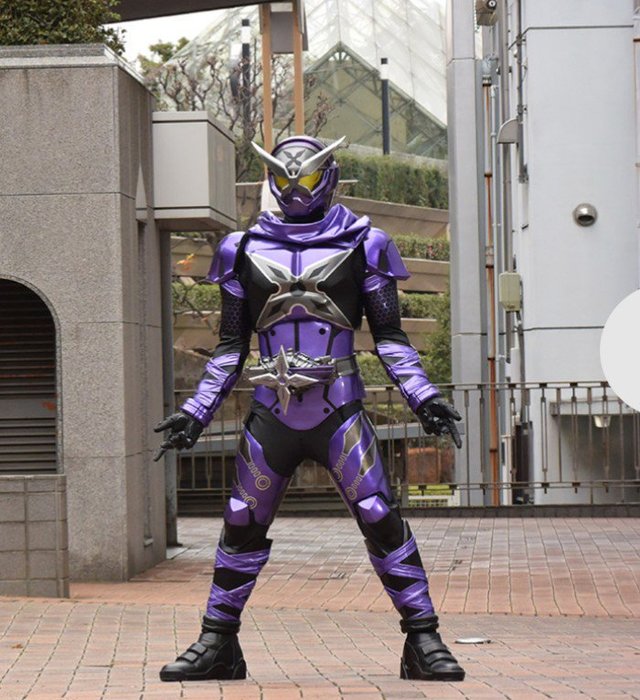 Toei has recently revealed that a spin-off series, based on Kamen Rider Shinobi, is to be produced!

The Kamen Rider Zi-O spin-off, Rider Time: Shinobi, will be made available at the end of March thanks to the Toei Tokusatsu Fan Club. The spin-off series will see Tawada Hideya reprise his role Kagura Rentaro/Kamen Rider Shinobi from episodes 17 and 18 of Kamen Rider Zi-O.