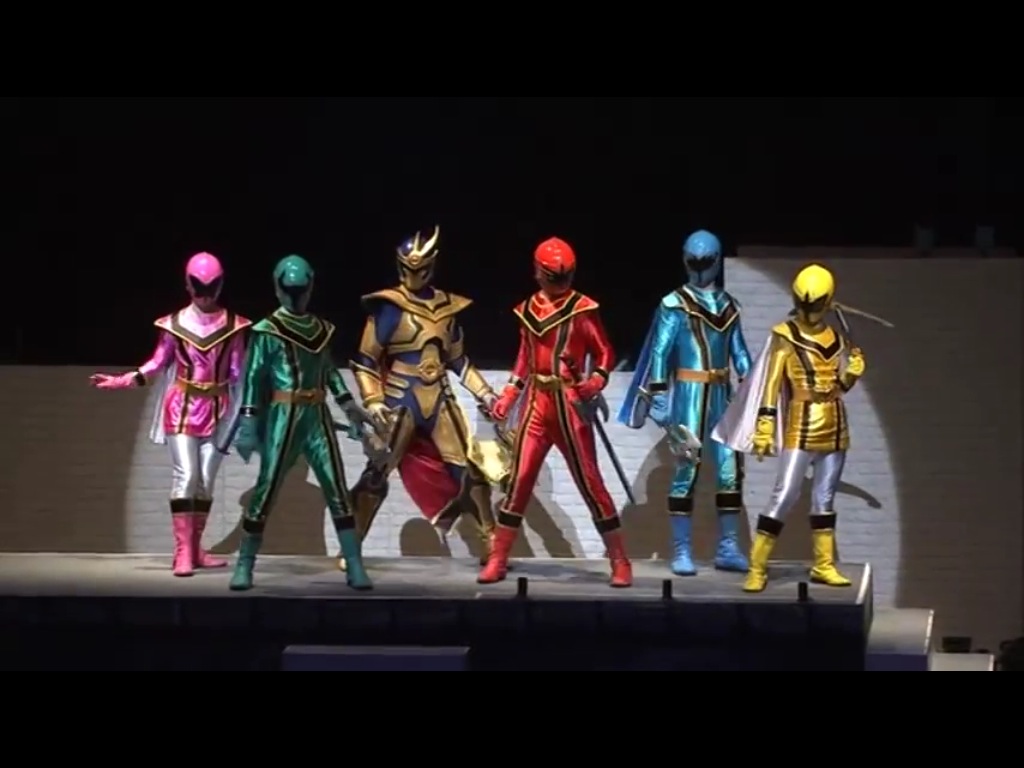 The Power Rangers franchise is taking another shot at live shows.

Amongst the new toy and Beast Morphers premiere news today, Hasbro have announced a new partnership to create a new series of live stage shows across the United States and Canada. This marks the second time in the last few years that a live Power Rangers tour has been announced with the first, under Saban Brands, being cancelled during the run up to the first event.

The full details from Kilburn Live’s press conference is as follows:

“POWER RANGERS is a powerhouse franchise and we’re excited to build upon its 25-year legacy of entertainment and innovation to bring immersive experiences to a new generation of fans. We’re thrilled to work with Kilburn Live to unlock the potential of the POWER RANGERS Brand Blueprint with the live stage show and fan experience designed to delight existing fans and attract new ones,” said Simon Waters, Senior Vice President and GM of Hasbro’s Power Rangers franchise. “Kilburn is a proven leader in executing creative live entertainment experiences and we know all POWER RANGERS fans and families will find even more ways to engage with their favorite franchise.”

“POWER RANGERS is an iconic brand with passionate fans across the U.S. and Canada and we are honored to bring the stories and characters people know from TV and movies to a live stage show,” said Mark Manuel, CEO of Kilburn Live. “Our goal is to create a memorable POWER RANGERS experience the whole family will enjoy.”

Kilburn will be partnering with Koba Entertainment, a leading family entertainment live touring company, on the North American tour. Tour dates and cities will be announced later this year.

Stay tuned to Toku Toy Store for updates as they become available.

Would you like to attend a live Power Rangers show? What cities in North America are you hoping for? Sound off on our social media pages!