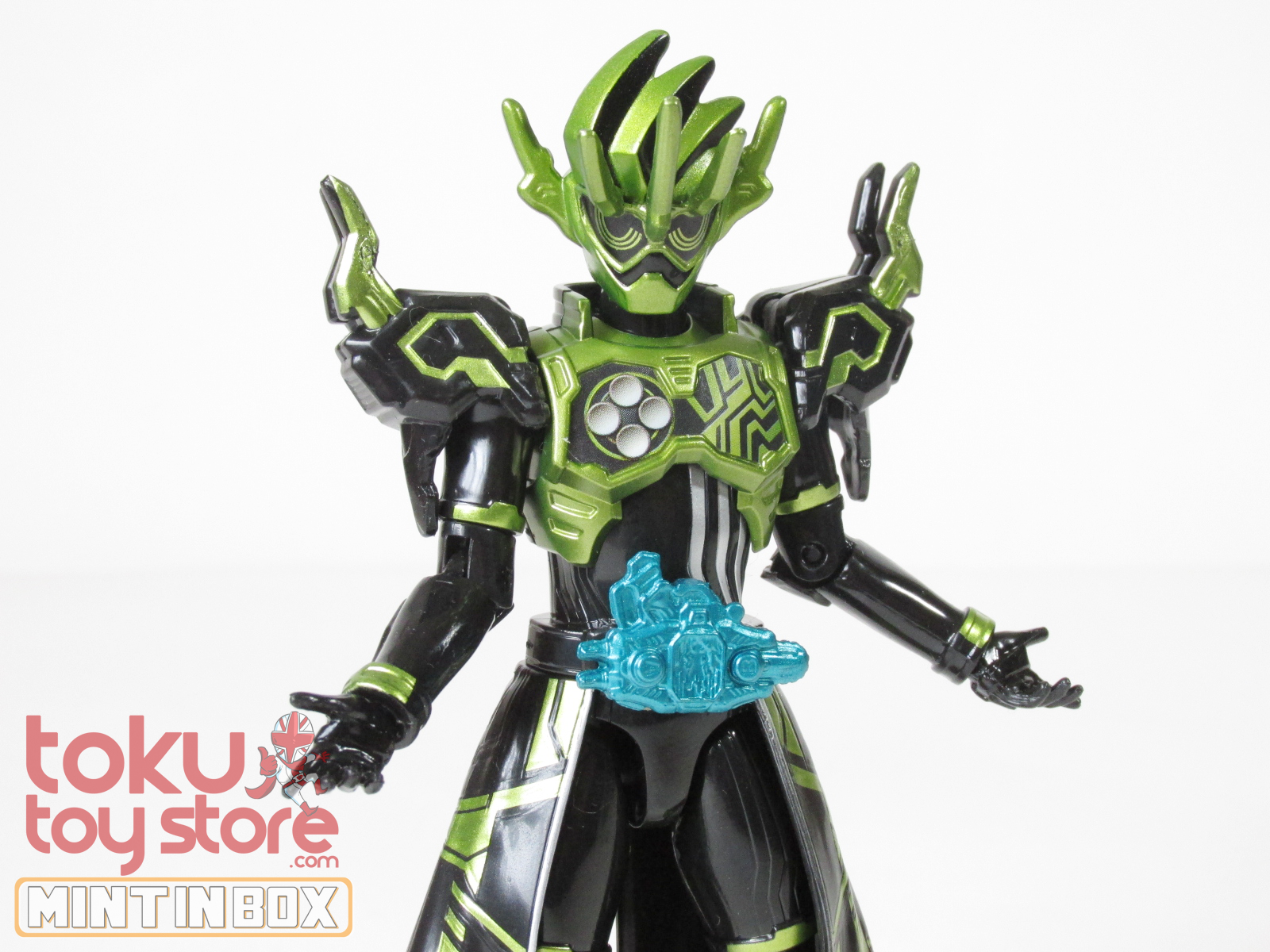 The Rider Kicks Figure series is latest in a long line of budget gimmick figures. This year’s line of Legendary Riders takes back to the long-lost past of 2016 with Kamen Rider Cronus.

Both reward and calling, the power of Kamen Rider Cronus (仮面ライダークロノス) is gifted to those who prove their mettle in the Kamen Rider Chronicle game and Masamune Dan (檀 正宗) is just the man to take that power. Rejoice, for the hour of judgement is at hand.

A full review of the RKF Armor Series: Kamen Rider Cronus by Mint in Box Reviews can be viewed here: