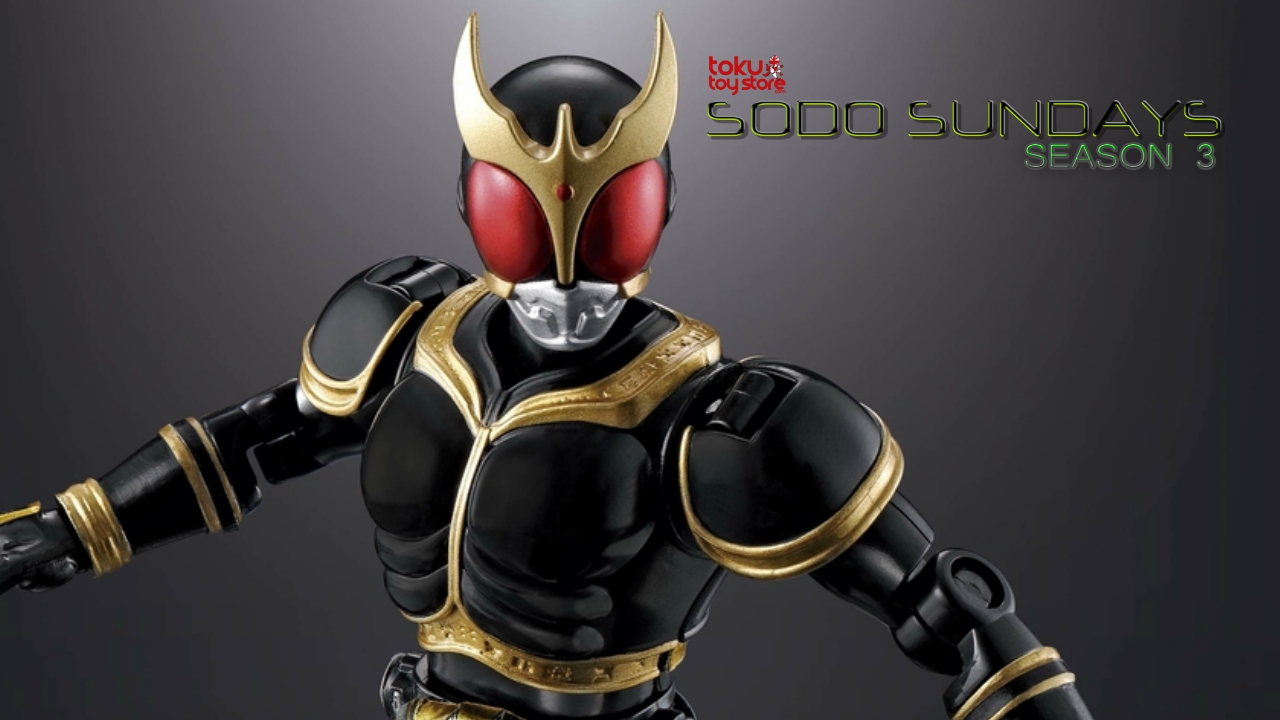 Thanks to a picture from the next Televi-Kun we know who will be joining Zero-One Metal Cluster Hopper and Kamen Rider Zonjis in AI-06. This set will also have Kamen Rider 001 from the Reiwa: The First Generation movie and the Trilobyte Magia foot soldiers from the series.

AI-06 has also been delayed from a March release to a May release.

A second SODO Chronicle Set has been revealed for Kamen Rider Kuuga. This set will come out in July and have Growing Form, Amazing Mighty, and Ultimate Form.

Ultimate Form will also have the black eyed version as well as a cracked Arcle belt.

The next SHODO-O Set has also been revealed. This set will come with the Go-Gadoru-Ba Gurougi, Kamen Rider Delta, Kamen Rider Punch Hopper, Kamen Rider Kick Hopper, and General Jark.