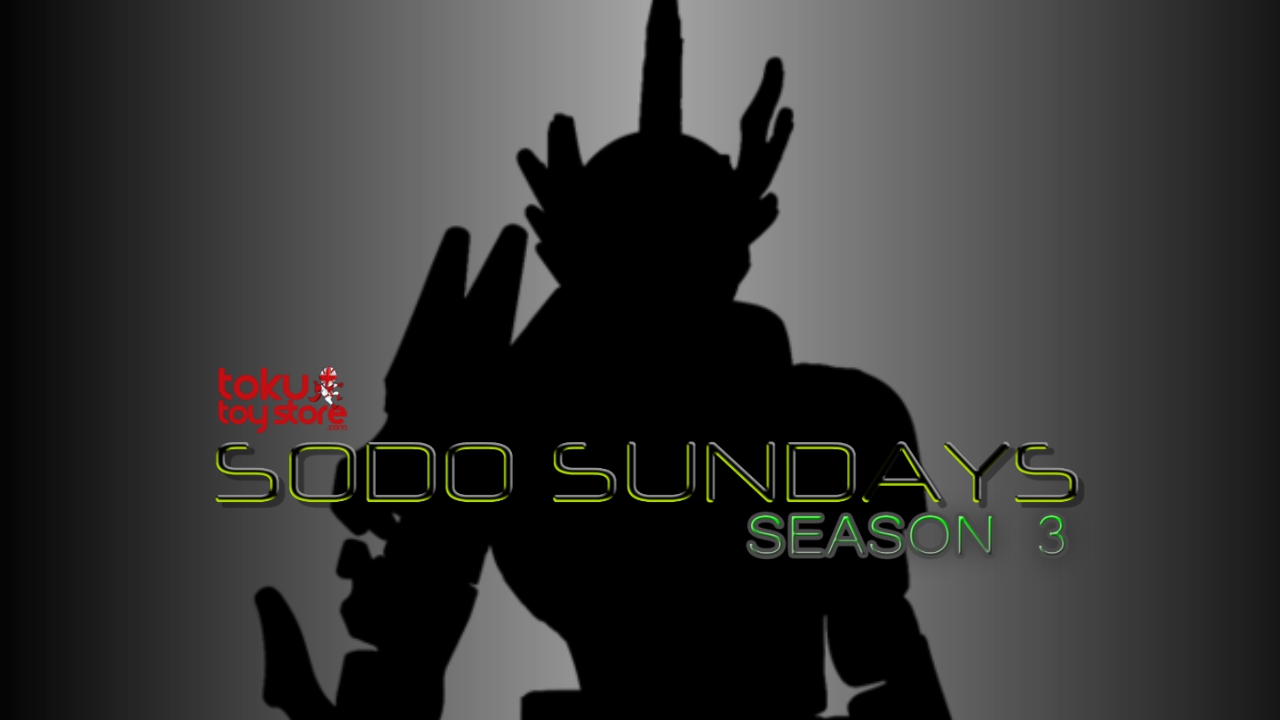 Kamen Rider Saber will introduce new features in SODO line. He will split into two halves similar to how Kamen Rider Build did. This will allow for theoretical forms using the pieces from the different Riders.

The figures will have the ball joint swappable hands that were introduced with the Gaim SODO Chronicle figures, butterfly joints on the shoulders, and more leg movement. Continuing the trend started with Zero-One the figures will feature fewer stickers than usual, with only 18 stickers for Saber- Brave Dragon between the two boxes.

Kamen Rider Blades will be in the set as well, but more details on his figure will be shown off in the next update.