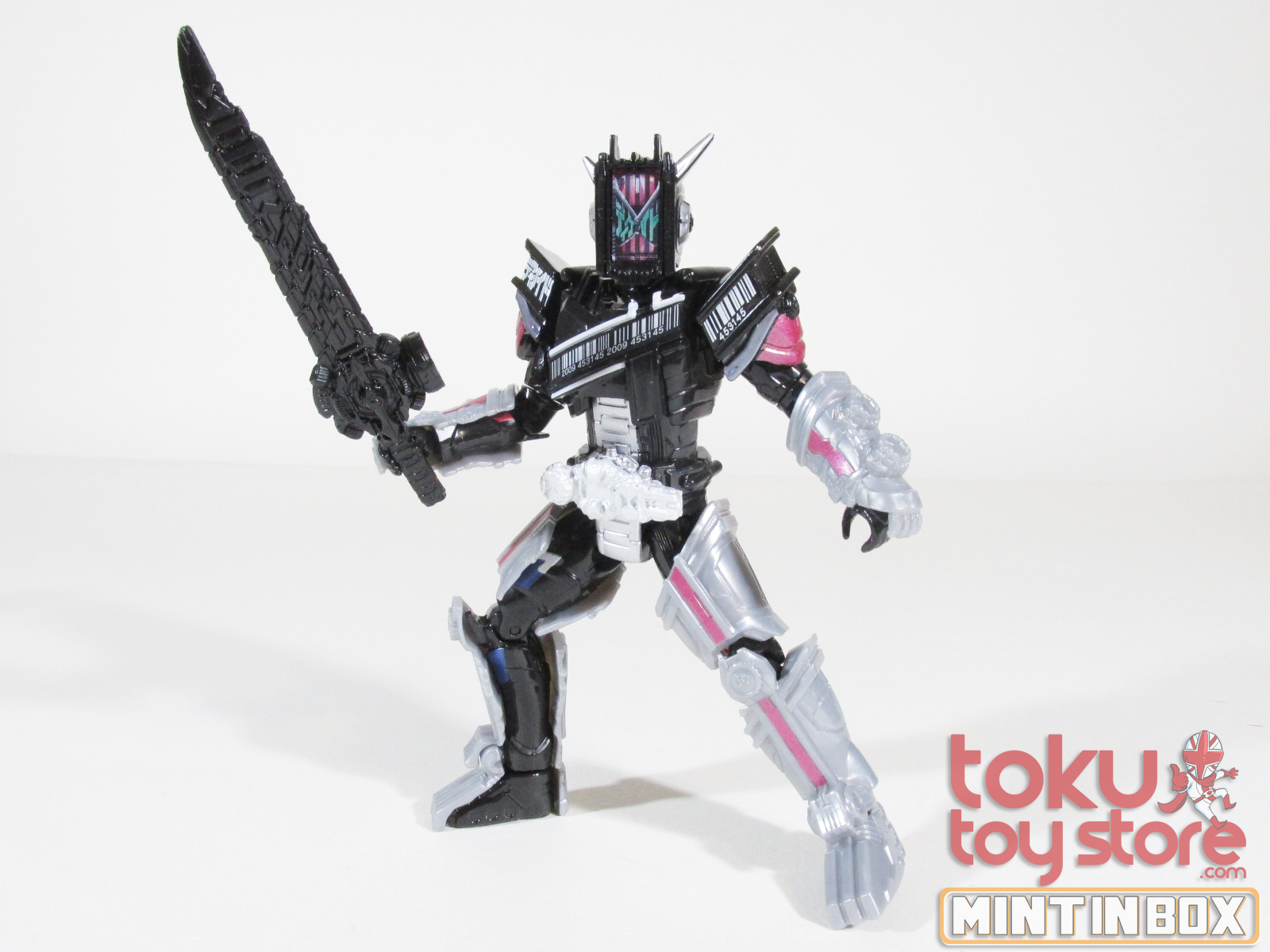 A full review of the RKF DecadeArmor figure by Mint in Box Reviews can be viewed here: