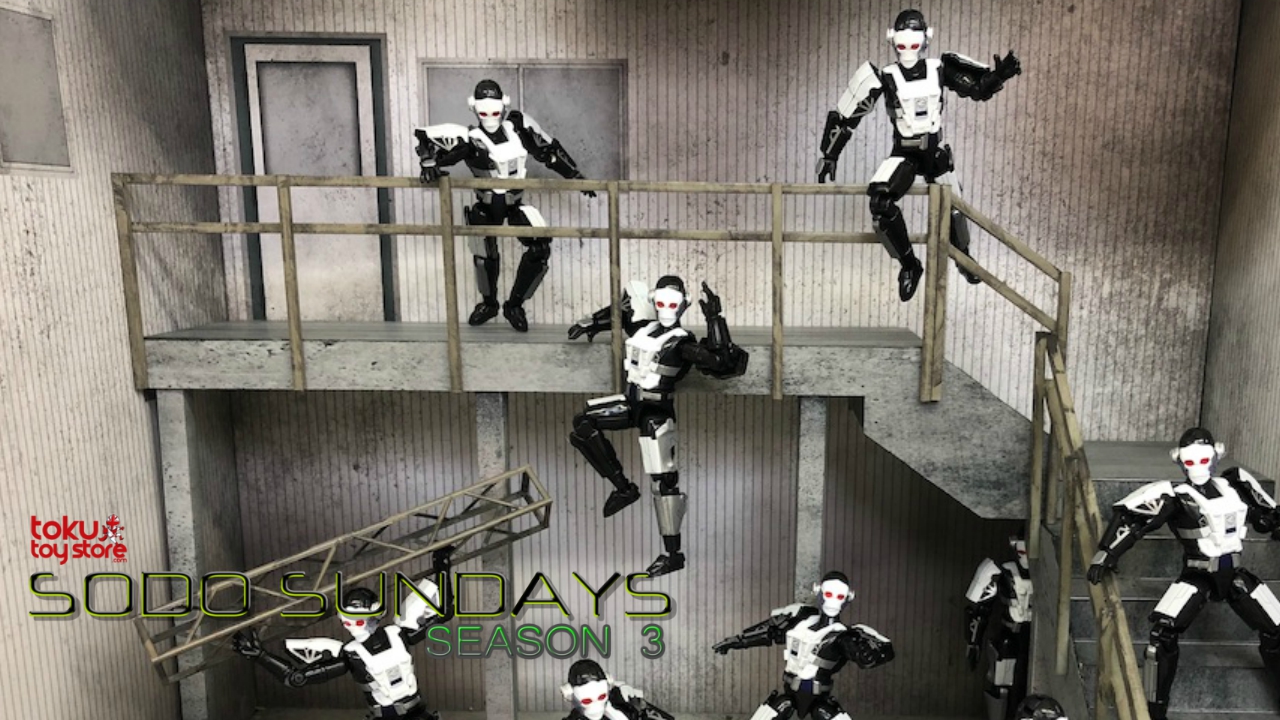 To start off AI-09 we have two new HumaGear versions joining the SODO line! First up is the first generation of the HumaGear seen in the Reiwa: The First Generation movie as well as flashbacks from the series. This figure uses the base figure from the Guardians from Build and Kamen Rider Kikai from Zi-O. The figure, like the regular HumaGear coming in AI-08 gives you the optional sticker to have the good or evil HumaGear Module on the head and eyes.

Like the Another Riders from last year SODO is once again diving into the villains from the series with the Magia! The basic Trilobyte Magia was released back in AI-06 but now in AI-09 the other Magia are beginning to be released. First up is the Berotha Magia from the first episode. He comes with a Zetsumeriser that can be placed onto the normal HumaGear to recreate the transformation sequence. There are alternate stickers as well to show the uncracked and cracked Zetsumerize Key in the belt. 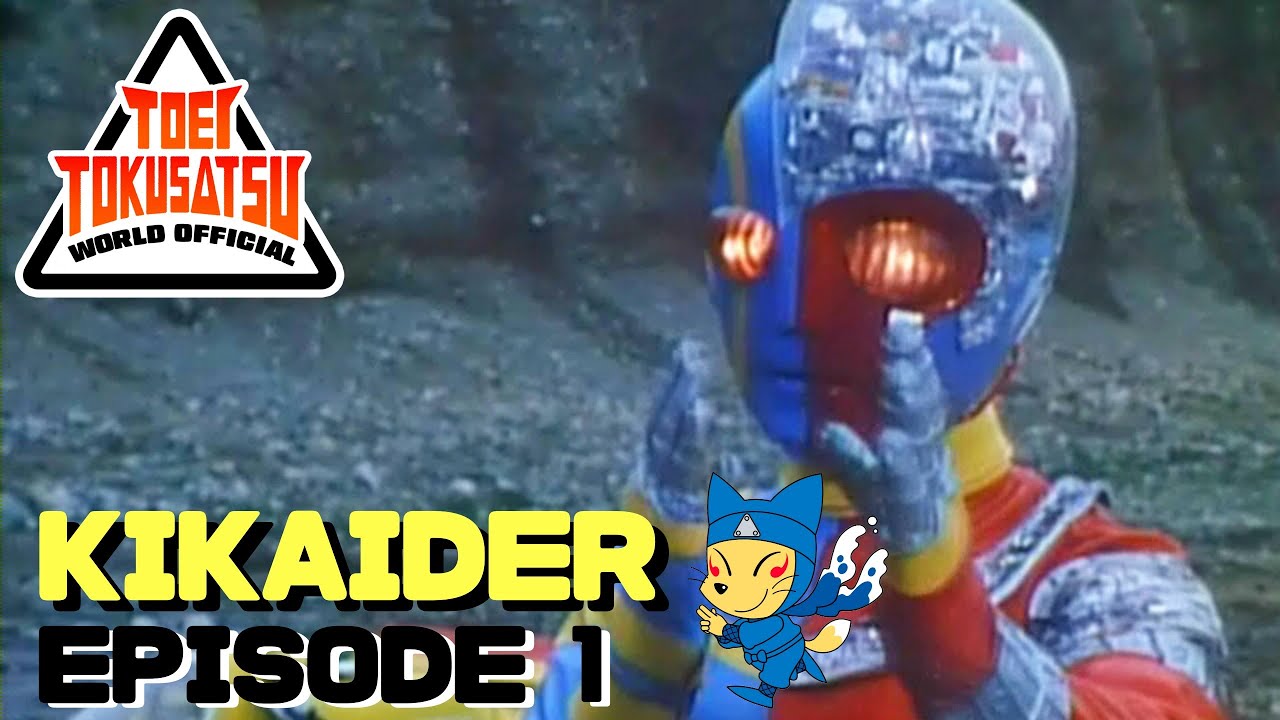 Android Kikaider (人造人間キカイダー), or simply Kikaider, is the 1972 series that was created by Ishinomori and is one of the quintessentially iconic tokusatsu shows, being one of the first to air in the West.

It sees the android Jiro fight for justice, and revenge for his creator, against the despicable DARK and their Dark Destruction Corps. It’s basically another Kamen Rider except this one looks really, really daft.

I know I’m supposed to give the show the benefit of the doubt because of it’s age but I’ve put up with a lot of Ishinomori’s nonsense over the course of these past two months and having to watch his best idea but worse isn’t exactly endearing to me.

I will say that Jiro, played by Daisuke “Battle Cossack” Ban, looks good in the role and I now have more of an appreciation for Rento Makina, the Rider homage to Kikaider in Kamen Rider Zi-O. They nailed that 70s denim and flairs aesthetic that looks really cool for some reason. I can’t really speak to the other cast members because they’re not given a lot of lines to work with.

The fight choreography is really stilted and that’s a massive drawback for me. I’ll forgive a lot of nonsense for cool action but Kikaider’s got nothing in a fight except a lacklustre chop. You’re a machine man, throw a punch! I did like the rhino monster and the stylised tease of the monsters we can expect as the show goes on but I wonder if Kikaider suffered from monster recycling like more modern toku does?

Kikaider is an iconic tokusatsu that you will no doubt recognise from look alone so while you’ve got access to a subbed version, I recommend checking it out so you can say you’ve watched it at least. You might as well, eh? Unfortunately, I can’t say the same for Kikaider 01, which was due to be reviewed by me but since it has no English subs (not even auto-generated), I skipped it in favour of this show.

You can now find Kikaider, as well as many other tokusatsu shows, on the TOEI Tokusatsu World Official YouTube channel to watch for free with English subtitles.